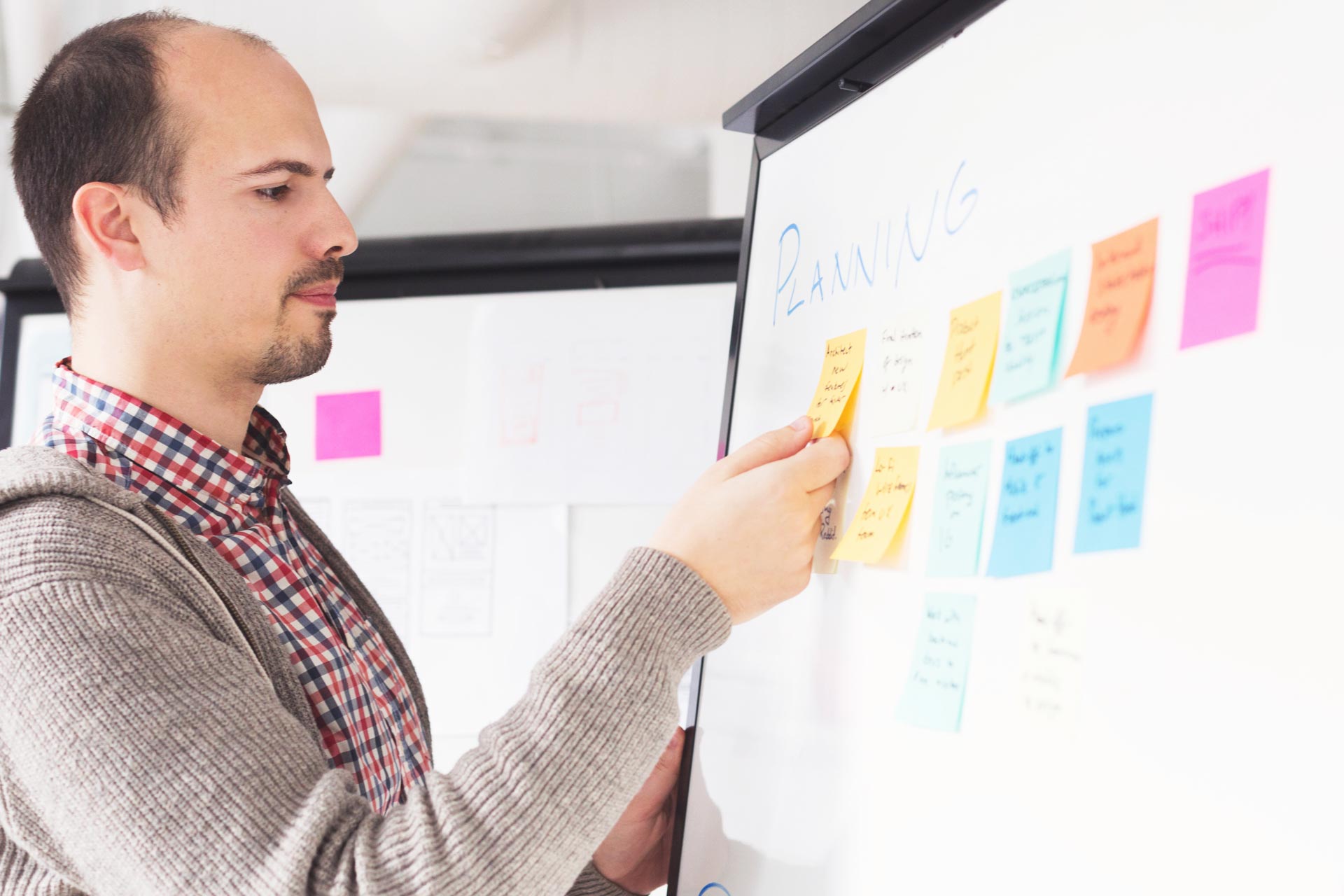 How important is design for startups today?

‘Customer-first’ is no new-fangled way to do business in any industry. If we didn’t put our customers first, nothing would follow (well, for very long, at least).

In this day and age, the lines between industries are arguably blurring by the week thanks to the fact that customers are doing more and more of their business online and, of course, on their phones.

With such immediate accessibility comes the expectation of immediate solutions to problems, so it follows that the design and build of any customer-facing online presence is absolutely critical to success.

Online standards are high (very high) when it comes to audience engagement nowadays. We live in a time in which tech startups in Britain are mounting serious challenges to the traditional banking model and catching eyes (and customers) in the process.

Monzo is the de facto leader of the pack according to LinkedIn’s Top Startups 2018. It responded rapidly to a hacking crisis for British Airways customers in September by blocking 1,300 accounts and issuing new cards within two hours of the news breaking – all via its app (an app that is critically acclaimed, no less).

It’s this new age of immediacy that we have come to expect as customers that is so crucial to a designer’s working methods and philosophy. Startup designers in particular have a weighty challenge in itself to cut through an astounding amount of noise to make a brand-new brand stand out. Indeed, it is often the design that makes a brand stand out, even if the product offering is uncomfortably similar to that of a competitor or two.

That’s exactly why these things cannot be rushed, but the pressure is most certainly on designers more than ever to help startups fly and not flop.

Is it ever OK to fast-track a launch?

We all know that the process of launching a startup is never plain sailing. It can actually be quite chaotic at times. But that’s OK. That’s (kind of) normal. As long as one deals with problems constructively and logically for the sake of long-term gains.

What’s not OK is ignoring holes in the ship as you enter those choppy waters for the sake of short-term gains with pound signs for pupils in your eyes.

It might be a tough gig to launch a startup, but it’ll be an even tougher one to recover from a botched launch as a startup.

The clichéd phrase ‘fail to plan, plan to fail’ is only a cliché because it’s true. Project managers or, at the very least, project owners are totally and utterly essential to the successful coming together, so to speak, of a startup.

If you don’t want to settle for a Minimum Viable Product (MVP) to take to your first customers (which you categorically shouldn’t), plan and test and learn and adapt as much as you can. As Hayden Bleasel at Erudito described, we ought to be aiming for a Minimum Beautiful Product as designers instead.

This can only come from structured and constructive design sprints that are interspersed with user testing sessions as early as possible.

If you don’t find out if people want what’s in your head, people won’t keep you in their heads at all. Early user testing allows you to shape and reshape your sprints to actually meet and exceed user expectations, which is what it’s all about, isn’t it?

Design sprints that are considered and not hurried are crucial to the process. The more mistakes you can sort out now, the less ground you’ll have to make up after you’ve launched. First impressions in design, as we know, are everything, so it’s simply not worth the risk to skip the concepts and jump straight to the prototypes.

These days, there’s no room and no excuse for brands that have been whipped up on a whim. People simply don’t have the time for it.

What role can designers play for startups?

One of the reasons for fast-tracking launches might be because of a lack of internal resource in a startup. It’s a familiar and incredibly common headache for startups to have, but it’s one that can be soothed by a painkiller of the independent designer variety.

It’s easy to write off freelancers as an unnecessary expense if you’re in the early stages of growth and you’re watching every penny, but it might surprise you how much you can save in the long run. For starters, you won’t have to pay a full-time salary for a designer to always be in-house and, secondly, you will have the flexibility that comes with hiring someone who’s self-employed.

Hiring an independent designer also helps with avoiding design by committee thanks to the fact that the entire design element of the project can be handled by one specialist. It’s in the designer's remit to filter out personal preferences and subjectivity from the wider team when it comes to the likes of ‘show and tell’ sessions for design, so everybody’s time is ultimately saved by choosing when and how to present designs to peers and stakeholders for review.

If you do have stakeholders like investors involved in the launch of a startup, it’s an easily done and a commonly made mistake to get caught up on getting inside their mind to please them instead of the end user. This is where many startups go wrong in the early days.

I’m firmly of the belief that good UI design can make or break your online presence, so it goes without saying that user requirements and behaviours should be factored into any such project as early as possible. Putting your customers’ priorities first is the only way to put a smile on the faces of your investors.

That’s not to say that potential customers should be in the drawing room with you to scope everything out, but it is to say that it’s important to remember that we’re all end users. We’re all upholding the same high standards of design and usability online now, so it’ll come naturally to designers worth their salt to think about things from a user’s perspective first and foremost.

Tech startups that are nailing it

We’ve seen exactly that, as I touched upon earlier, with some of the country’s leading tech startups, such as Monzo, but they’re not the only ones championing customer-first experiences.

Their fintech rivals, Starling and Revolut, are also on the aforementioned LinkedIn list, as are DAZN, which is spearheading the worldwide charge for streamable sports subscriptions. These are all great examples of responding to the demands of modern users; we want things here and we want them now – and we can see through brands that cut corners to get them to us.

Starting a business isn’t easy to do. It’s called a startup for a reason – we are properly starting from the ground up in almost every way. That’s exactly why it’s so crucial to be as meticulous as possible when it comes to planning and strategising.

Skipping over the small stuff because it’s seemingly insignificant or there’s not enough time for it is a dangerous, dangerous game. Take the time in these early days (when you have got the time) to get every last little detail right – your due diligence will not go unnoticed with your customers.